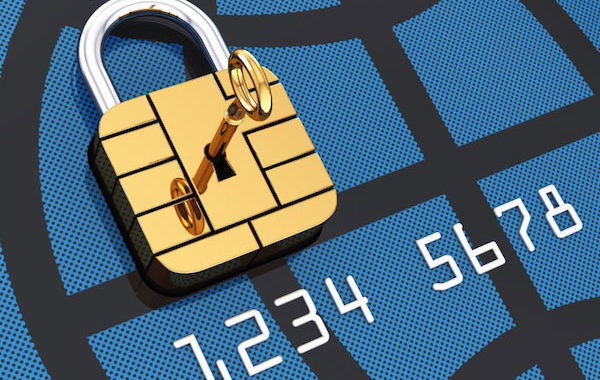 In April of 2018, Mastercard, Discover, American Express, and most recently, Visa, will be eliminating their requirement to collect signatures on transactions made with chip-enabled technology.  Chip-enabled cards (EMV) and mobile payment options have become a secure way to pay in recent years, and card issuers are stating that signatures are no longer needed in the fight against fraud. According to a statement made by Visa, “Less than two years since EMV chip launched in the U.S., fraud declined 66 percent at EMV chip-enabled merchants.”1

This is great news for merchants across the country.  A signature can take a few additional seconds in a transaction.  A few seconds does not seem like a lot, but this time and potential lost revenue adds up over the course of a busy day, week, month, and year.  Not to mention the additional costs a merchant might payassociated with keeping a record of signatures.2

Large brick and mortar retailers in the U.S., like Wal-Mart, have been fighting to remove the signature requirement for some time.  Unlike online shopping where a signature is not required, traditional retailers face high transaction fees associated with the requirement of a signature for debit cards as opposed to only requiring a PIN.

Like you, we are closely monitoring the Coronavirus (COVID-19) pandemic. During this time, we are…

I think I’m ready for EMV

What is available for Chipped-Card Readers today?

Website Design & Hosting by PixelCraft Studio
Back To Top
Search